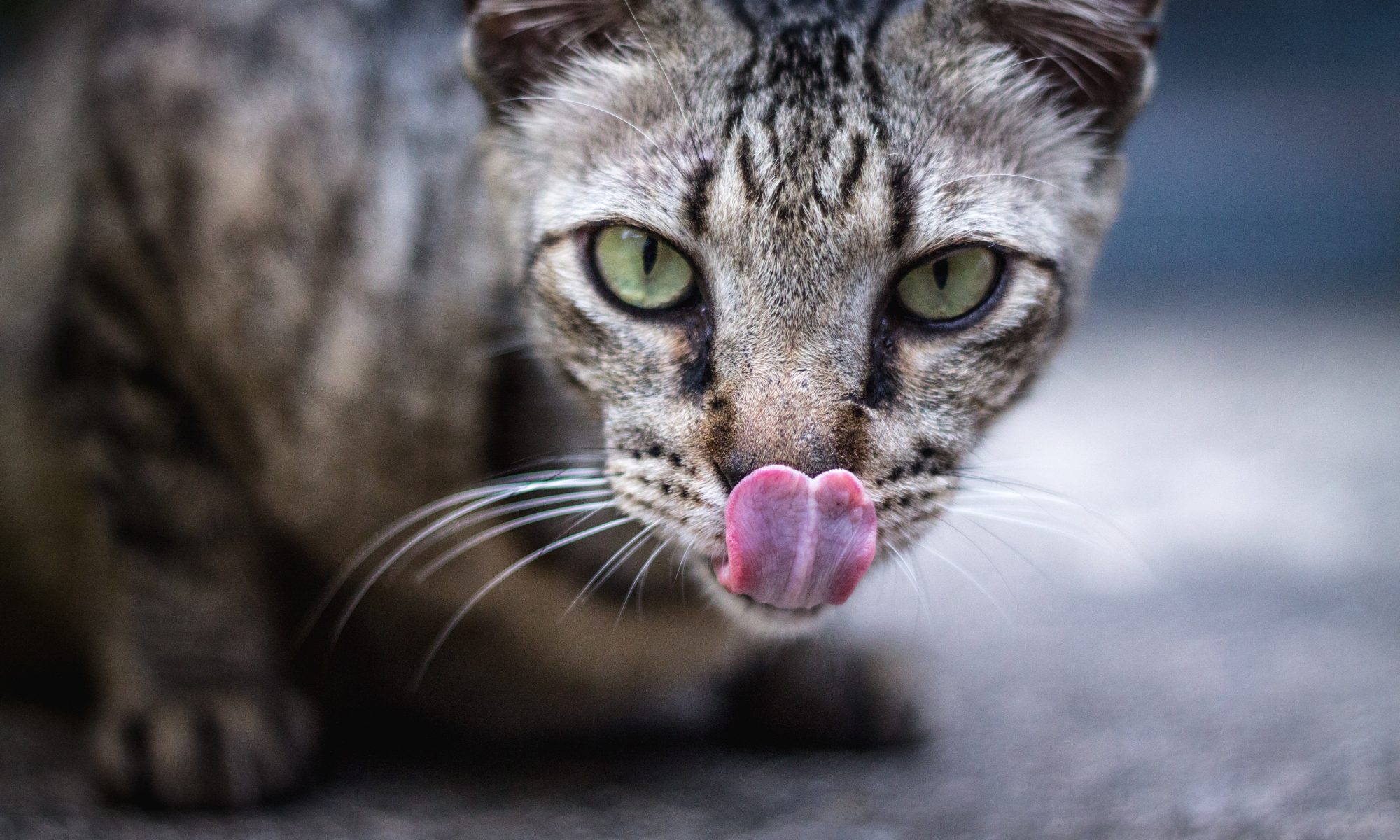 I’m interested in what animals are capable of feeling, thinking, and doing, and what this means for the sort of treatment that we owe them.

I’m currently a Lise Meitner fellow at the Messerli Research Institute in Vienna, leading a project entitled ‘Animals and the Concept of Death.’ The purpose is to examine how nonhuman animals experience and understand death. The main research focus is a conceptual analysis of what understanding death amounts to, as well as an investigation of its cognitive requirements and an assessment of the pertinent empirical evidence being gathered in the fields of ethology and comparative psychology.  I’m also collaborating with some members of the Comparative Cognition team at the Messerli, devising experiments that can test the ideas developed in the course of the project.

In addition to this, I’m involved in an FWF-funded Stand-alone project entitled ‘Morality in Animals: What It Means and Why It Matters,’ which is led by Judith Benz-Schwarzburg and ongoing since 2018. In this project, we are investigating the different forms, both positive and negative, that the moral capacities of animals may take. We are also attempting to devise new ways in which scientists can study these capacities, as well as mapping out the ethical implications of animal morality.

You can check out what I’ve written until now by having a look at my list of publications. In addition, here’s a list of works of mine that are currently in preparation or under review: